The surrealist artist Leonora Carrington was born in Clayton-le-Woods on April 6th 1917. She was born at Westwood House, which has long been demolished, However the site of the house was close to the roundabout at Lidl on the A6 Preston Rd and so the Parish Council have erected an information board using Community Infrastructure Funding of £950. The information board details her life and work.

Her father was a wealthy textile mill owner and she had a privileged childhood and education. She rebelled against her upbringing and was determined to become an artist.

She lived in France with surrealist artist Max Ernst, who supported her work.  After WW2 broke out Max had to escape the Nazis and he fled to America, leaving Leonora behind in France. She escaped to Spain, where she had a subsequent breakdown and was sent to an asylum where she suffered appalling treatment.

She was rescued from the asylum by her former Nanny, who had been sent over by her family. She was taken to Lisbon. Here she entered a “marriage of convenience” with the Mexican Ambassador to enable her to move to Mexico, escaping from the conventional life planned for her by her family. She made Mexico her home for the rest of her life.

Mexico heavily influenced her paintings; in respect of her art she said, “I painted for myself…I never believed anyone would exhibit or buy my work.”

Leonora was also an author and poet and she championed the Women’s Liberation Movement in Mexico. 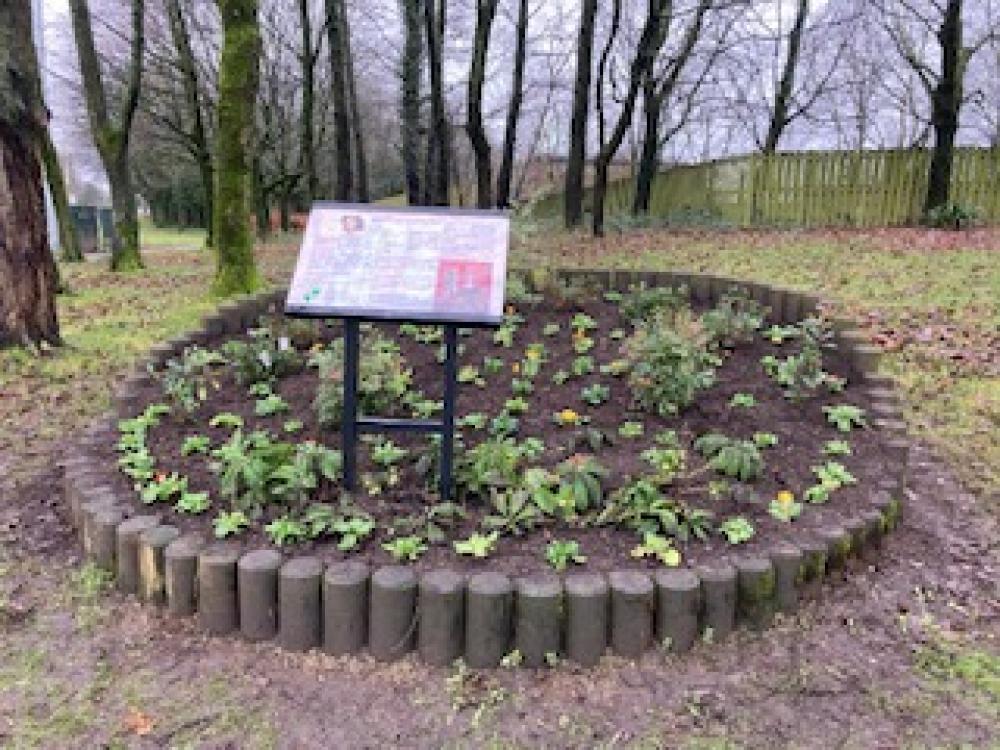 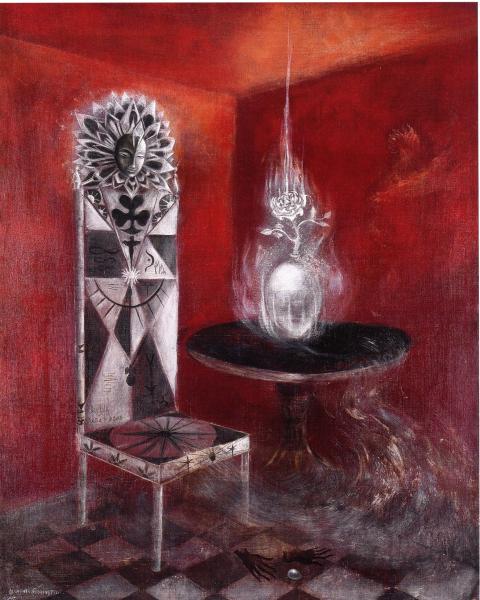 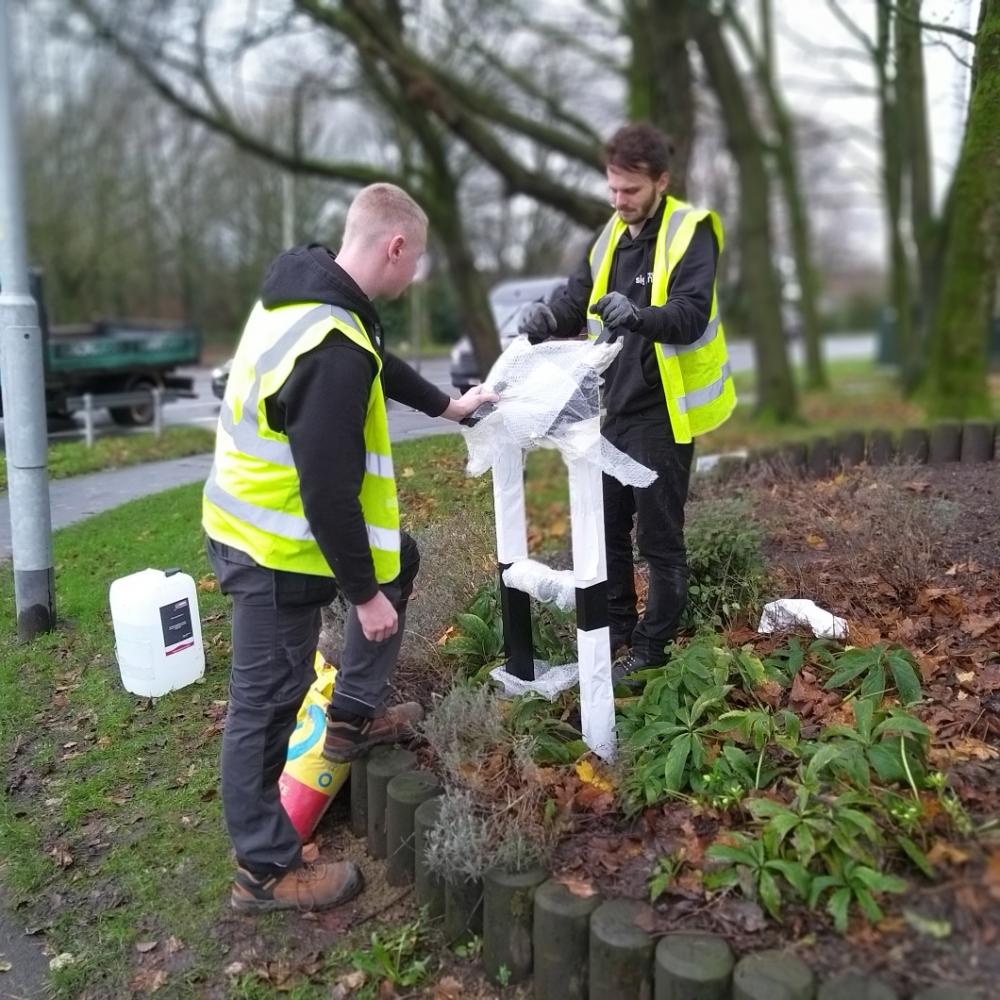 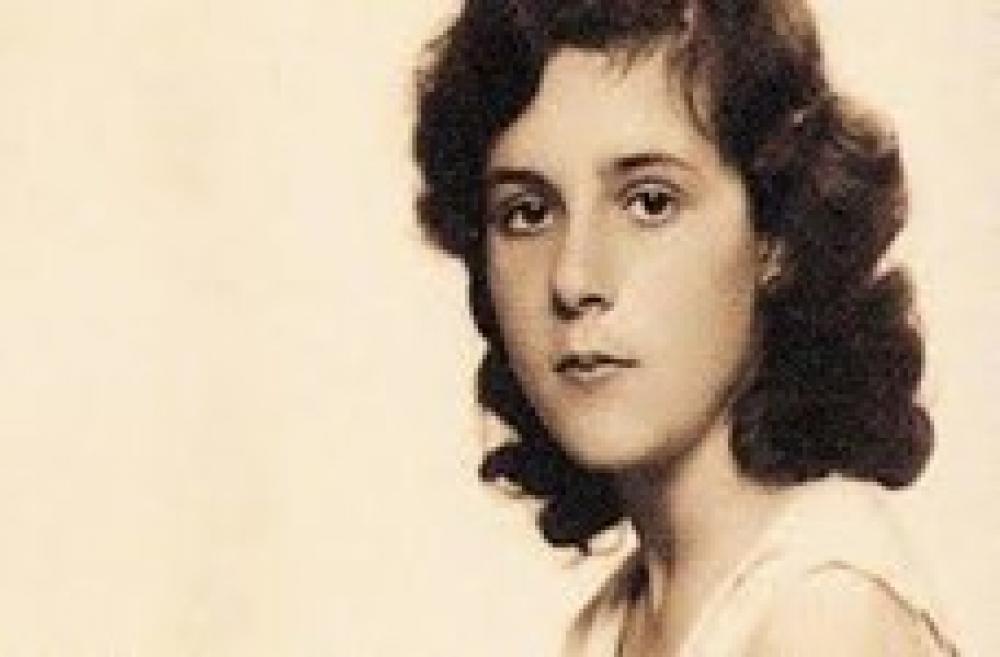